How to Develop Setting in Writing: Time & Place 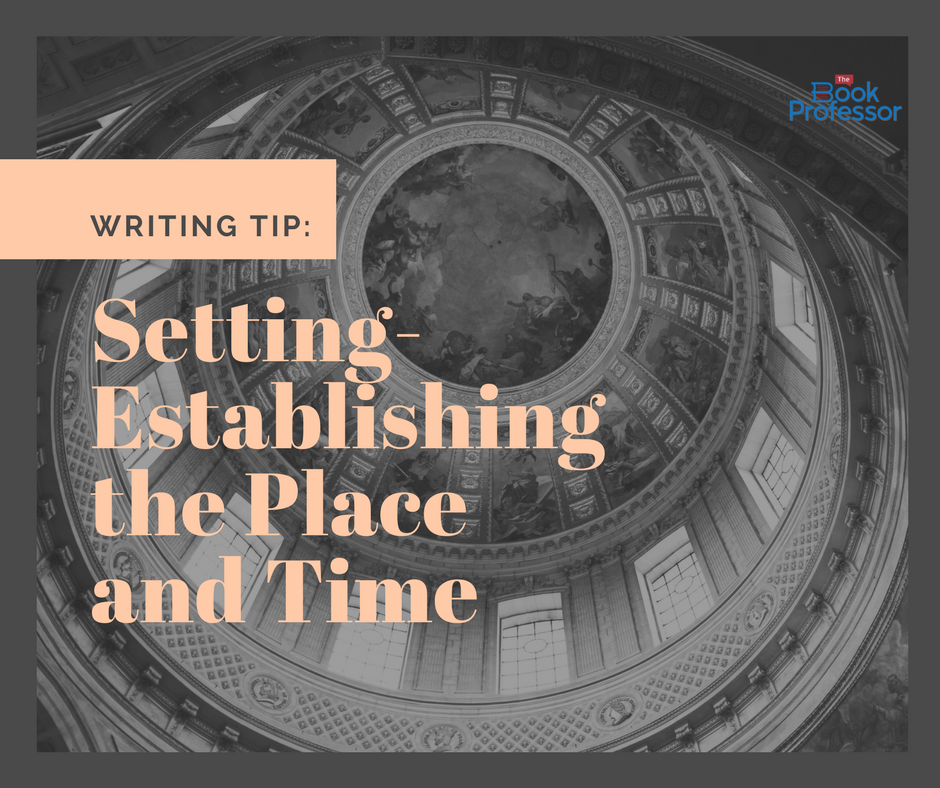 What is the Setting in Writing?

The time and place of the action in a literary work is called the SETTING.

In literature, the setting consists of where the story takes place, as well as the time period. It is  critical to establish a setting in your story and its scenes, so that the reader can visualize it. Remember when we talked about grounding your reader and answering the journalistic questions who, what, when, where, why, and how? The when and the where are questions of time and place – and they comprise the setting. If your readers don’t know when or where the story or scene is happening, they will be lost.

Setting is, essentially, the context in which a story occurs. You know how a picture has a foreground and a background? So does a story. The main characters and their actions form the foreground. The time and place of the events and the social environment that surround these events form the background, or the setting. People exist in a particular time and place. Where we live may contribute not only to our personality, but also to our values, attitudes, and even our problems. In short, the setting can have great impact on the people in your story and what they do.

Time and place = where it happened and when. These two elements are the bedrock of your story and must be developed in order to establish and maintain credibility. It wouldn’t make any sense to write about current-day cosmetic procedures in the 1800’s or sending urgent messages by telegram in the 21st century.

Eudora Welty once said, “Every story would be another story, and unrecognizable, if it took up its characters and plot and happened somewhere else.”


There are actually four kinds of time, and each one has a distinct role. They are clock time, calendar time, seasonal time and historical time.

Clock time can be used to provide suspense or create certain moods or feelings. Think of the pressure of a looming deadline or the girl who sits by the phone, waiting for him to call.

Calendar time grounds us in the day, month, year, and even a particular day of the week or time of the month. Calendar time can provide an understanding of what takes place in your writing. For example, if you’re in accounting and mention April 15th , Americans will know understand the pressures of tax time.  Others associate meaning with Friday the 13th, or July 4. In the UK Boxing Day is significant and in France, Bastille Day.

Seasonal time, of course, refers to the four seasons, but winter in Minneapolis is a different setting from winter in Key West, Florida. And since they’re in a different hemisphere, January in Sydney, Australia is nothing like January in New York. Most of us have different lifestyles in different seasons, and even if you life in a moderate climate, it is still dark by 6:00 in December and light until after 9:00 in June.  You don’t snow ski in Vail in July, nor do you water ski in January in Missouri.

Historical time probably has the most impact on setting and can establish a psychological or sociological understanding of behaviors and attitudes. “Time” in this sense refers to specific moments in history. People communicate differently depending on the time in which they live. Americans in the 1950s, overall, communicate differently than Americans in the 2000s. Not that they necessarily speak a different language, but these two groups of people have different assumptions about the world and how to communicate based on the era in which they live. Think of the politically correct language that has replaced the pre-civil rights language from years past, and you get the point. Historical time affects the religious, mental, moral, social, and emotional climate of the setting.

Now about place. Place can include the geographical location, which can range from an entire country to a single room. I used to love to introduce my university students to the classic fiction story “Metamorphosis” by Franz Kafka, which pretty much takes place in one bedroom, where Gregor, the main character literally turns into a bug. It’s one of the most riveting pieces of literature I’ve ever read, and most of it’s contained within those four walls.

When writing about a specific location, you might include the physical aspects of the environment. What did it look like, sound like, etc. For example, a subway station has its unique sights and sounds, as does a church.

But there’s more to it than that. We may find significance in the location where the action occurs, but there are also nonphysical characteristics, as well as physical. And the nonphysical environment can vary from geographic location to geographic location within the same time era. Think of cultural influences such as education, social standing, economic class, and religious beliefs. These certainly vary from location to location. Education is different in Harlem in 2017 than it is in Long Island. It’s different in Catholic schools versus public schools within the same city. There are distinct differences in social standing in India today because of their caste system, in the same year, in the same city. 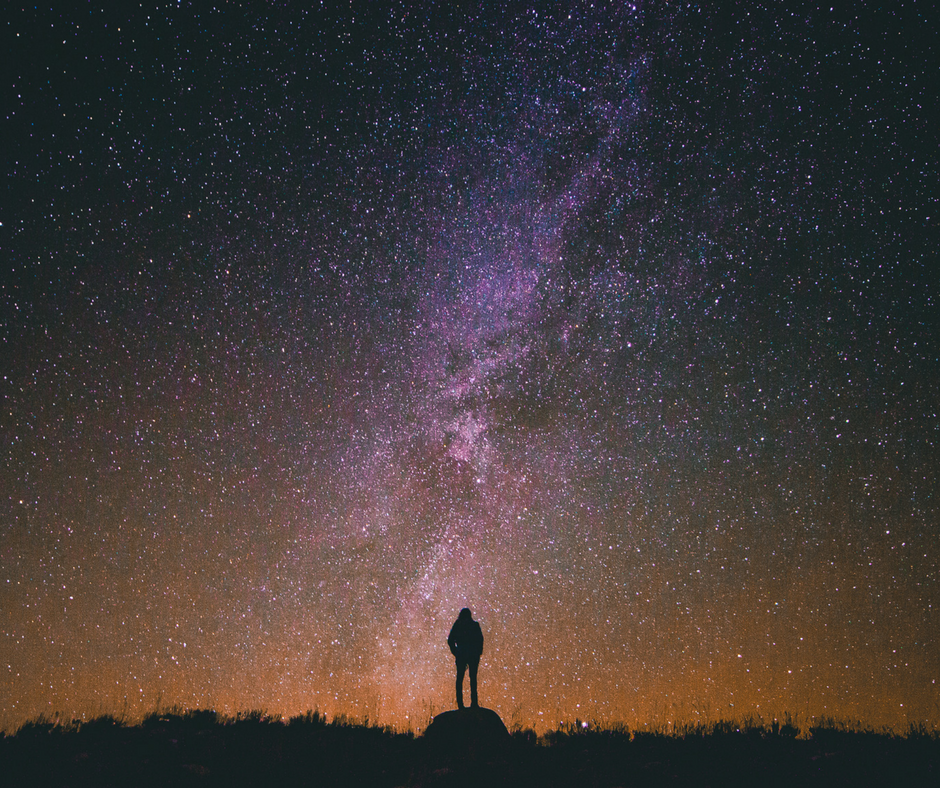 A person’s dialogue, statements, and behavior can reveal their place in society, as well as their geographic location.

So how do you use time and space to write an effective setting? Quite simply, you use words. Setting is created by language.

Writing your story involves more than just describing the setting. Using psychological cues from the characters, writers can embed time and place in actions and events, at the same time revealing motivation and goals. The details should be carefully chosen to reflect the character’s inner values, thoughts, and feelings.

Setting is, essentially, the context in which a scene or story occurs, and includes the time, the place, and the social environment. It is important to establish a setting in your story, so that the reader can visualize and participate in it.

Just a little more food for thought as you write!