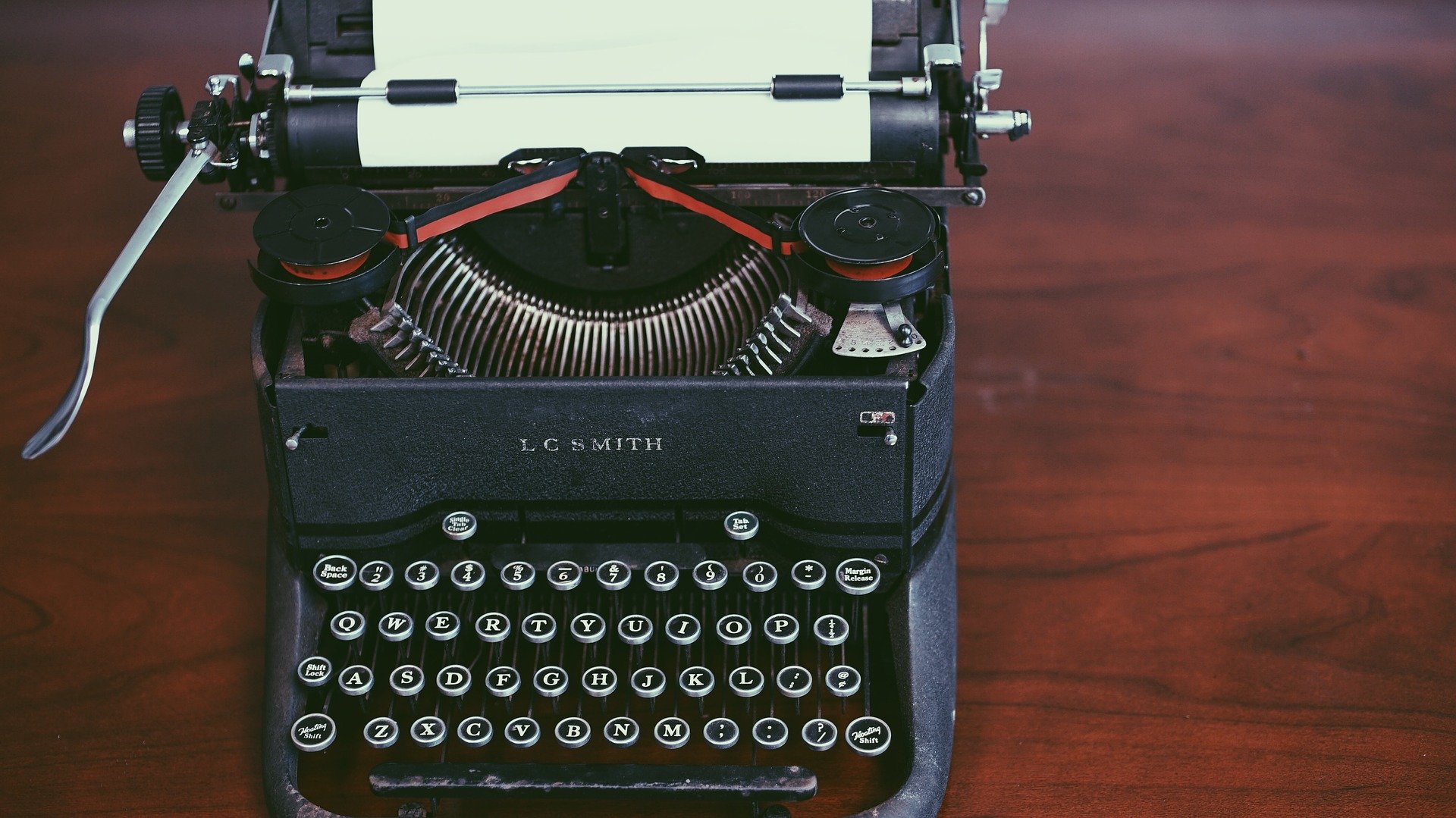 As a writer of creative nonfiction, you have two primary tools for telling your story: scene and summary. A scene is where your characters appear in a specific setting, do what they do, and then leave. A summary is simply a recap of something that happened. It’s your job to skillfully combine scene with summary and write a compelling manuscript that keeps your readers engaged and delivers them to the end result – the purpose of your book.

An almost universal mistake that new writers make is that they write summaries when they should be writing scenes. It’s not that summary is bad. The problem is that they summarize (TELL) when they should actually write a scene to SHOW what is happening – yep, it’s the old show, don’t tell again.

It’s the SCENE that transforms your writing from mere theory to reality, and it’s the scene that activates the reader’s imagination. In a scene, you don’t tell the reader what is happening, what a character is thinking, or what they are like, but you allow the reader to experience it firsthand and to draw their own conclusions. A scene recreates an experience you had and lets the reader be part of it.

When you summarize instead of writing scenes, the reader misses the elements that bring the story to life — the scents, colors, tastes, and sounds of action – the sensory details. They also miss out on how the characters behave, how they act and react, how they relate to one another, how they conduct themselves. Instead of the full-color HD experience, they get the flat, monochromatic, less-than-soundbite version.

Don’t get me wrong. I’m not saying that summary is wrong or that it’s bad. You just need to know how and when to use it. You can’t go passive on your audience and refuse to do the hard work of writing scenes. In fact, your manuscript should ultimately be a carefully constructed story where summary connects your scenes.

Did you ever play with Tinker Toys as a child? Well, the scenes are the hub or the wooden spools, and your 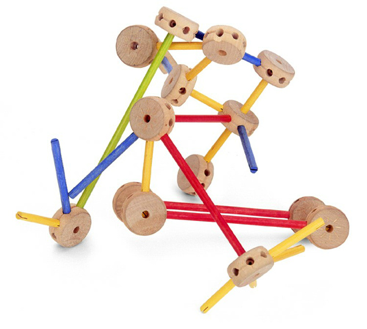 summaries are the sticks that connect them. You cannot join two sticks together. If you want to put them in consecutive order, the only way to do that is to lay them down end to end. But that doesn’t really connect them. You have to have a spool to connect the stick to anything. Likewise, you don’t lay out summary after summary after summary. Just like a child will get bored with a pile of sticks, your readers need scenes to carry them through your work.

Summary is Telling. Scenes are Showing. Tell me a little, but show me a lot!