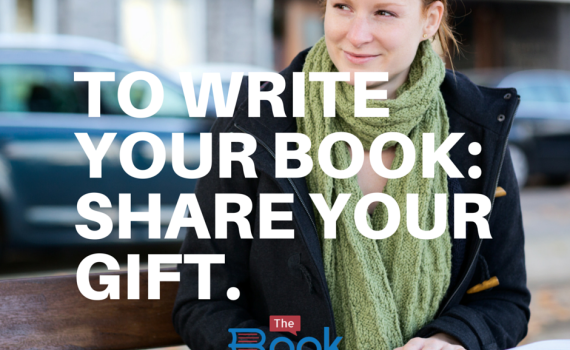 by Nancy Erickson, The Book Professor 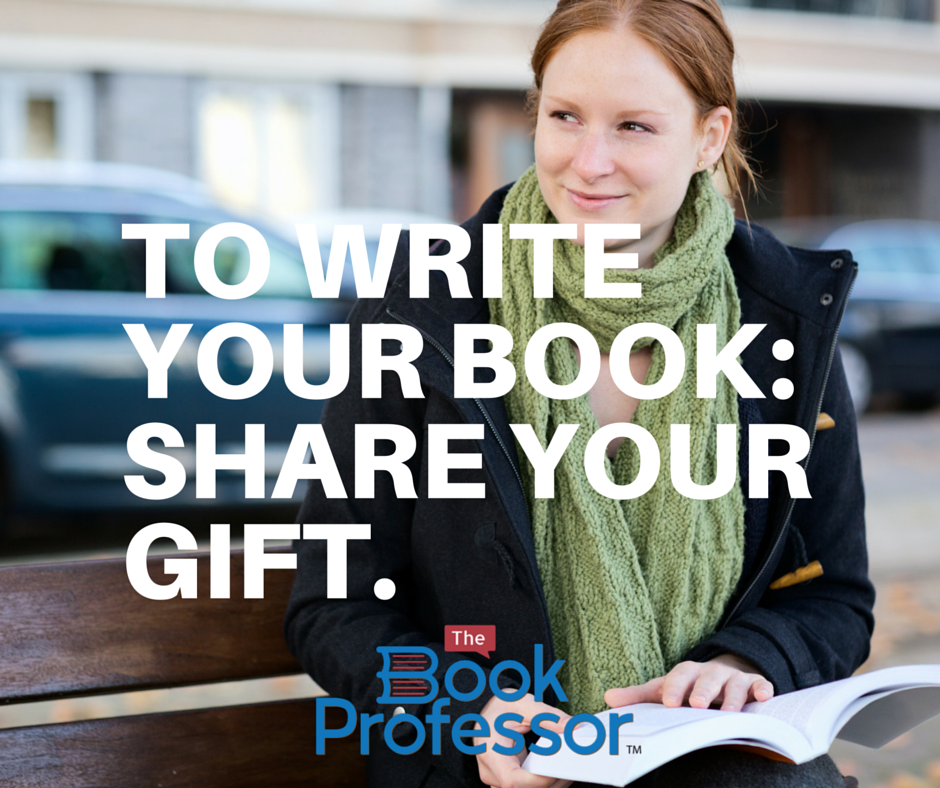 I love the fact that you don’t have to be following some grand plan or know exactly where you’re going in order to be on the right track, even if you don’t realize it. We all carry gifts within us that can be our guides and that we can share with others along the way.

Ultimately, my true gifts pulled me back, and that’s when life got amazing.

I really did spend a lot of time trying not to be me. I majored in English and Communications in college, and I did everything I could during those four years to avoid math and the sciences. When I started college, I wanted to become a feature-story journalist who wrote true accounts of amazing people that would inspire others. Yet, when I graduated, I took a job as a Systems Engineer with IBM and found myself implementing solutions that required a good working knowledge of Assembler programming. I spent hours analyzing core dumps to find programming errors and working with customers on software implementation plans. The money was great, but the work cramped my brain. I could do it, but it was hard, hard work!

After my children were born, I stayed at home with them until they were in Middle School, and during that time, I started writing again. It felt like magic, and it fed my soul. I wrote a series of children’s Bible study curricula and developed the program into a nonprofit ministry where we conducted after-school Bible clubs in public schools across several states. Then, some missionaries took the program overseas, and we went international.

When my daughters reached the seventh and eighth grades, I went back to work part-time as a web designer. Once they started driving and became more independent, I was lured by the six-figure-plus income and dove back into the high-tech world to sell enterprise software for Oracle Corporation. That didn’t feel like work, it felt like hell! It was hell.

Multi-million dollar quotas, sleepless nights, last-minute travel, and the endless pressure to squeeze every last dollar out of my customers, even if they didn’t need the product, caused me to lose a substantial amount of weight and a great deal of my hair. And then, when I was the #2 rep in the entire country, I got fired. The reason? No pipeline.

I had a couple more technology hops before I really went off the deep end and became the owner-operator of a paving company. Yes, paving. Asphalt and concrete. I owned a number of dump trucks, a couple of pavers, several rollers, and a bobcat or two. My union employees had to be drug-tested, and they often quit on the spot when it was their turn for a random sampling, when only minutes before they’d been driving one of my dump trucks at seventy miles per hour, fully loaded with two tons of hot, sticky asphalt.

That was a nightmare.

Sometimes it takes dire circumstances to snap you back to yourself, and that’s what happened when my father was diagnosed with a terminal brain tumor and was given seven months to live. I immediately shut down my construction company and sold everything at auction, so I could spend those final months with my parents. Those were precious days.

After he was laid to rest, I came home and thought, “Now what?” My daughters had graduated college, so the financial pressures were relieved, but I had no idea what I wanted to do. Maybe I’d start writing again. Perhaps I should get some formal training, even though I had no idea how I would use that training.

When I was 48 years old, with one married daughter who had already earned her Masters degree and another daughter in medical school, I became a student again. I felt old and afraid, but during my first class in graduate school, I touched the real me again.

It was literally a spiritual experience. I felt alive and electrically charged, fully connected with something inside me and something beyond me that gave me such extreme pleasure that I thought my heart would burst from happiness. That felt like Heaven! I had come home – home to my body, home to my gift, and home to my purpose. For the next two years I was I immersed in language and writing and, at 50 years old, I walked across the stage to accept the degree I had earned: a Masters of Fine Arts in Writing.

I had no idea what I would do with that degree, so I simply followed the next thing that presented itself. I taught writing at the University I had attended, and when someone asked me to help a Holocaust survivor who went to school with Anne Frank to publish her book, I started my nonfiction press, Stonebrook Publishing. When another set of writers approached me to publish their book, I accepted the project and even got back-cover endorsements from two high-profile celebrities for that book.

With these two feathers in my publishing cap, I thought I was well on my way as a publisher, but that wasn’t the case. Deep in my spirit, I felt God say “STOP;” that this was merely the training ground for my real work. Rather than publish one or two books a year, I sensed that my role was to help thousands and thousands of people write their own books and offer solutions that would heal the world, one reader at a time.

So I put the publishing business on ice and spent the next eighteen months writing a curriculum and developing a methodology to help everyday people write high-impact nonfiction books that will save lives, change lives, or transform society. That material is delivered in three separate modules that are each sixteen weeks, for a total of 42 weeks.

Each lesson has its own HD video and downloadable handouts to guide you through writing your book, from your first idea to the end. This method is working for all kinds of writers, and because I have channeled all my energy into the unique gifts I have to offer, I have never felt more alive or more fulfilled.

Why am I telling you this?

I’m telling you this because I spent too many years bringing untold grief upon myself because I refused to be me, and I’m amazed at how many other people do the same thing. They have no idea how powerful their own story is or how it could be such a gift to others. I guess it’s easy to undervalue what’s inside us because it’s what we know. It doesn’t seem special. It doesn’t seem significant.

Don’t fall for that. Think about what you’ve learned, what you know, and what you’ve developed, and be willing to give it to others.

Do you know someone who also has a big story to tell? This holiday season, give a gift that will help them share their own gifts as they start to write their book. Consider this special offer for the aspiring writer in your life!