Thoughts from a Writing Coach Online: What’s The Point of It All Anyway? - Write a Nonfiction Book with The Book Professor

Thoughts from a Writing Coach Online: What’s The Point of It All Anyway? 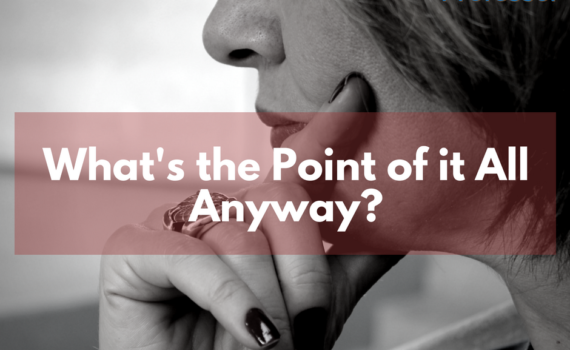 Thoughts from a Writing Coach Online: What’s The Point of It All Anyway?

Sometimes,  when I look at the latest headlines in the news, I can’t help but wonder what in the world is going on? A few years ago, after I became a writing coach online,  I completely stopped watching the news on television. The reason is that I’m an INFJ, the rarest of the sixteen types on the Myers-Briggs Type Indicator assessment. As you probably know, the MBTI helps people gain insights about themselves and how they react to the world. Well, one of the hallmarks of an INFJ is that we “abhor violence.” Abhor is a pretty strong word, but it hits the nail on the head with me. But my aversion to television news doesn’t mean I’m uninformed. I catch the news on the radio or find it online, where it doesn’t affect me as deeply as when I viewed it.

Take a look for yourself. Here are some headlines you might have seen:

Activists: Child Poverty On The Rise

Post-Weinstein, These Are The Powerful Men Facing Sexual Harassment Allegations

Pediatrician Charged With Sexually Abusing Dozens of Children, Including a 2-Week Old Infant

When you read headlines like the above, it’s easy to feel down and wonder “what’s the point of it all anyway?” and think “no one seems to care about anybody but themselves.”

The writer isn’t made in a vacuum. Writers are witnesses. The reason we need writers is because we need witnesses to this terrifying century. 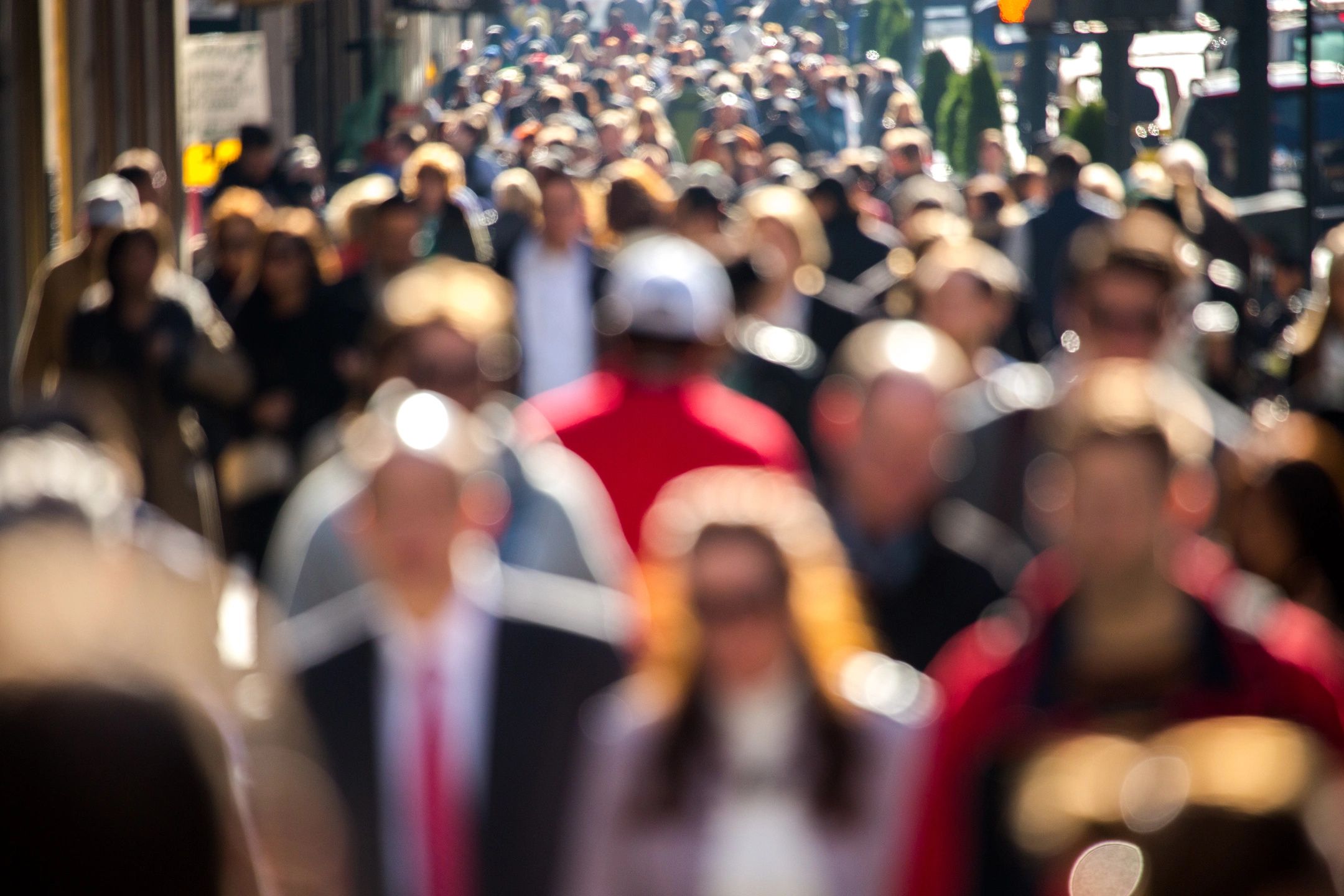 People Are Still Changing the World

In spite of what you might read or watch in the news, people are still providing solutions and changing the world. In my world, that’s done one reader at a time. Think about what you’ve learned and how you can be a force that changes lives, saves lives, or transforms society. Don’t waste your pain and struggles. Hire a writing coach online and share your experiences with the world, put them to work, and let the mess become the messenger—the messenger of hope and help.

Fewer People Going Back to Jail, As Return Rates Drop By Double Digits Across The U.S. -Here’s Why

Girl Scout Wrote Letters To Companies, Urging Them To Ditch Plastic-And They Did

What about you? What will YOUR headline be? If you or someone you know is ready to change the world and provide hope and help to someone else, please contact us today and we can set you up with a writing coach online!