There’s a funny thing about childhood. It’s seems like we make it through only to spend the rest of our lives either denying it or trying to recover from it. I wasn’t always willing to examine my childhood and how it has affected me long into my adult life, but I now realize that stories of personal growth help others see that they are not alone in our struggles.

When I was growing up, I had a wonderful family, but we moved a lot. My dad worked for IBM, which at the time people joked about it meaning “I’ve Been Moved.” We moved a lot. The longest place we ever lived was three years, and the shortest was nine months. By the time I graduated high school, I’d been to nine different schools.

The culture shock was, at times, dizzying. When I was twelve, we moved from Tulsa, Oklahoma to the Chicago area. It 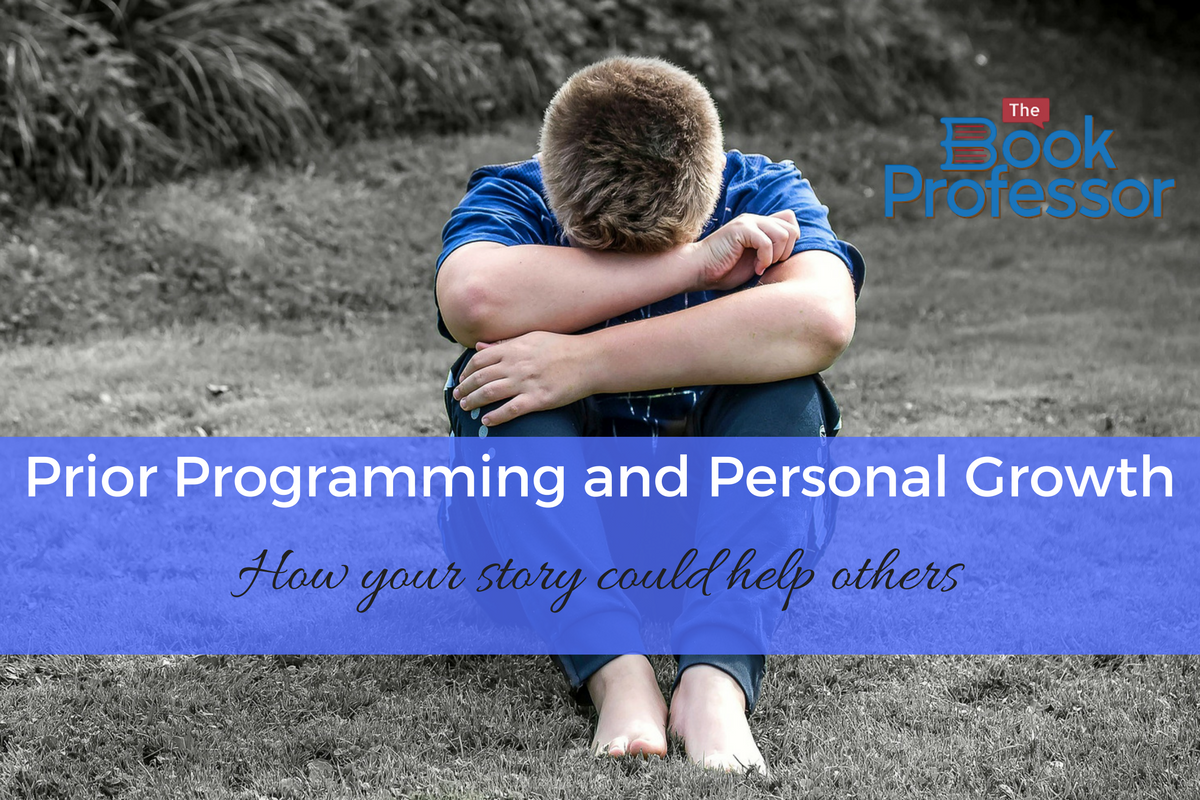 was like moving to a foreign country. The people talked differently, and it wasn’t just their strange accent I had trouble understanding. They used odd phrases like, “Do you want to go with?” Go with what? With whom? I kept waiting for them to finish their sentence and they never did. They called the restrooms “washrooms,” and Coke, which, for me, was the proper name for every soft drink in the world, was called “pop.”

Even the solar system was different. It got dark around 4:00 when I was barely home from school, when in Tulsa—even in the dead of winter—the sun didn’t set until around 5:30. And then there was the cold. It wasn’t just cold in Chicago. It was bitter, bone chilling cold, and the real temperature, which plunged to 21 below zero, felt like 40 below with the wind chill. When I walked outside to go to the bus stop, my nostrils froze shut. I was cold to the bone, summer and winter, the entire three years we lived there.

It wasn’t easy always being the new girl. Every place we moved was so different. What were the rules here? Who could I trust? Who should I be? The trepidation of walking into a new school on the first day was crippling. My stomach tightened, my bowels loosened, and my neck got stiff. As all eyes bored into me when I stood in front of the room to be introduced, I fantasized about being lifted up onto a cloud and transported away. I didn’t want to start over. And over. And over.

It was important that I figure things out before I shared any of myself in any way. I needed to learn the rules and customs and behaviors in a new place, so I could mimic them and fit in. I became a completely different person every time we moved, and I adopted new personas to match what I saw in others. That’s when I developed my three most crippling self-defeating beliefs:
1. If people know who I really am, they won’t like me.
2. No one cares about me.
3. I don’t matter.

It’s been a long time since I was twelve years old, and I wish I could say that those internal messages disappeared with my youth, but they did not. To the contrary, these became my core beliefs about myself, and they kept me in chameleon mode for far too much of my life. These negative beliefs caused me to neglect myself and my own needs, to marry an abusive husband, to work in a career that I hated, to be under-developed as a human being, and to live a life of crippling anxiety — always trying to figure out what to do, who to be, how to act.

With the help of some good therapy, journaling, and a daily practice of meditation, I’ve worked through these issues, and they no longer cripple me. But I admit that, on certain days, I have to work really, really hard just to justify my existence. On those days I feel like I don’t matter, that no one cares about me, and if people knew who I really was, they wouldn’t like me.

When you’ve built your life on a lie, it’s hard to overcome that thinking. The lie becomes the truth, and the truth becomes a lie. I believe it’s the lies we tell ourselves that prevent us from doing the things we were meant to do and for which we are gifted. The lies we create become barriers that block us from personal growth.

I don’t know what lies you’ve been telling yourself, but I do know the truth.

You do matter. You are important. You can help other people.

You may feel that you don’t have anything to offer that’s worthy of writing a book, but I disagree. Take a look at your life, what you’ve learned, what you’ve been through, what you’ve developed, what you’ve gleaned, what you’ve endured. Take a moment to consider your story of personal growth and all you have done to get to where you are now. You may not know everything else in life, but you do know your own life. You know your own patch of ground, and you know it well. What do you know and what have you learned that can change lives, save lives, or transform society?

You can do that, can be that voice of hope and help to others, and I’m here to help.

The Book Professor’s® Complete Guide to Writing Your Nonfiction Book

The Key Ingredients of an Effective Memoir