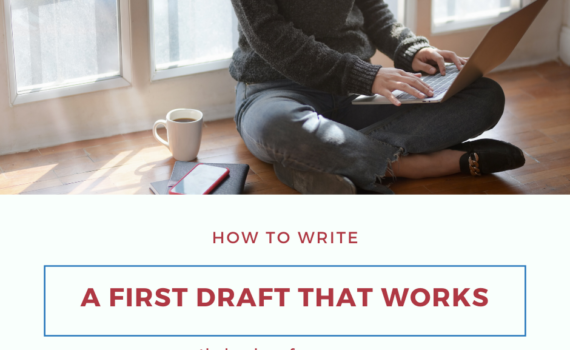 If you’ve followed this blog over the past few months, you’ve learned that although writing a book is hard work, nearly anyone can do it. The process is simple, even if it isn’t easy.

And when it comes time to write your first draft, you’ll virtually eliminate writer’s block if you have completed Module 1 of my process:

Module 1 is your book’s planning phase, and most authors feel ecstatic when they’ve finished it. After all, they want to write the book, not just plan it.

However, when we finally reach Module 2—Write without Ruts—all the work that lies ahead can feel a little daunting! Though you’ve laid out a plan, a BookMAPTM, in and of itself, is not a book.

And all those pages? They won’t write themselves.

But you can do it! Below are solutions to some of the most common problems and self-doubts many writers experience as they tackle their first drafts.

What if I can’t remember any good stories as I write my nonfiction book?

Author Brian Marcel put off writing his book for years. One of the excuses he gave (in his delightful British accent) was, “My memory’s crap!”

This excuse is relatively common and keeps too many great writers stuck. However, it’s rarely a problem when you write your first draft. Here’s why.

One of the tools you’ll use is BookMAP 2, which is how you create the problem/solution sets that will serve as the basis for your book. Here’s the magic of that process: When you can think of a problem you’ve solved, you will be able to find a story to accompany it.

It works every time.

Also, writing a book is a process that lasts about a year. (I know—that’s a long time!) While you’re working on your book, your book is working on you. Memories will resurface, I promise.

What if I remember great stories, but I get the details wrong?

Memories are funny things. During traumatic incidents (car crashes, for example), each person involved comes away with different, and sometimes conflicting, stories.

Similarly, many authors fear they’ll misremember a story. They’re afraid they’ll get the details wrong, misattribute a quote, or make up something entirely. They don’t want to look foolish or be unfair, and this is an understandable fear.

But remember: This is your story, not someone else’s. As long as you’re true to your memories, you’ll be okay.

This doesn’t give you a license to make things up or even to embellish. But it does give you the freedom to write your story as you see it.

And remember, this is your first draft. You’re won’t share it with anyone. After you’ve written it, you may want to revisit your memories with those who shared those experiences. Trustworthy people can help round out your recollections.

Write it down the way you remember it. We can fix it later. 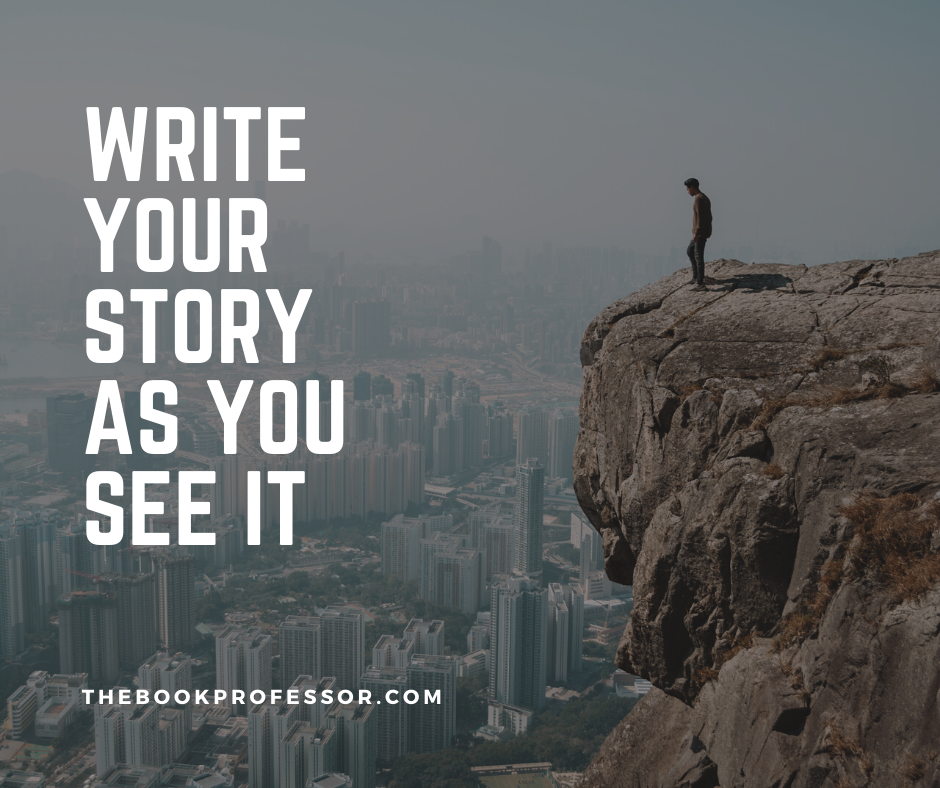 What if I hurt someone’s feelings?

Those who write Overcomer’s Stories (like this one or this one) have often lived through experiences that put other people in a bad light. Several of my writers have experienced heartbreaking trauma at the hands of parents, spouses, or siblings.

For example, one author wrote about a complicated relationship with her brother. Though she checked with him before she released the book and received permission to share the details, there was still a backlash.

When he finally read what she wrote, her brother became angry and her parents were shocked. The author was confused because she had explained it beforehand.

Writing a book isn’t for the faint of heart.

No one wants to be purposefully offensive, and that’s completely understandable. But, once again, this is your story. You have a right to tell it as it happened.

Also, remember that at this point in the process, you’re only writing the first draft. You don’t have to share it with anyone. In Module 3, when it’s time to edit your book, we’ll work together to soften some of the language. You can change names or refer to someone as “my boyfriend,” “my wife,” or “my roommate.”

But writing the truth doesn’t give anyone an acceptable excuse to write a mean-spirited “gotcha” book, one created for revenge. I never work with authors who are out for blood—only those who feel compelled to write to benefit others.

Write your book so you can bring hope and help to those people who need to hear what you’ve experienced. Don’t let anyone taint your story.

What if I don’t have enough time to write my nonfiction book?

Yes, writing a book is a massive time commitment.

As an author, you’ll need to set aside four to five hours a week to write your book. Though that may seem like a lot of time, you have one hundred sixty-eight hours to choose from each week. If you consistently set aside the proper amount of time, you’ll finish your first draft in sixteen weeks.

You can write a little every day or set aside a large chunk of time to write weekly. However, if you only write “when you feel like it” or “whenever you have the time,” you won’t write your book. That’s why I teach writers how to use a time-blocking method, so they don’t get distracted from their mission.

As long as you’re mentally prepared for it, you can find the time to write your book.

What if I fail to finish?

I went back to graduate school to get my MFA after my kids were grown. I was excited—all bright and bubbly, but that was at the beginning. To complete my degree, I attended school two years straight without stopping, including summers.

And by the time I reached that second summer, I was sick of school. I thought, “Why did I do this? My life was fine before!”

But all these years later, I don’t remember the suffering. I remember the graduation ceremony. I remember all of the opportunities that the degree afforded me. And I think about how I get to live the life I dreamed about back then.

Now I spend my days helping people tell their stories. It was worth every moment I spent in school.

Writing your book is a bit like going back to school.

When you’re in the middle of your first draft and start to second-guess yourself, think about what will come later.

Think about the people for whom you’re writing.

Think about the experiences that will come when you have a published book.

You’ll get through this, and you’ll come out on the other side, grateful you finished.

How do I stay with my nonfiction book if I get confused or lost during the process?

This is the power of working with a book coach. When authors work with me as The Book Professor®, they get consistent instruction, a sounding board when the going gets tough, and accountability to keep them moving forward.

And for those who participate in a Group Mastermind, I love to watch the members spur each other on! We affirm writers who feel overwhelmed. We stay interested in each other’s stories, even as the author grows tired of his or her own book.

We validate each other, and that counts for a lot.