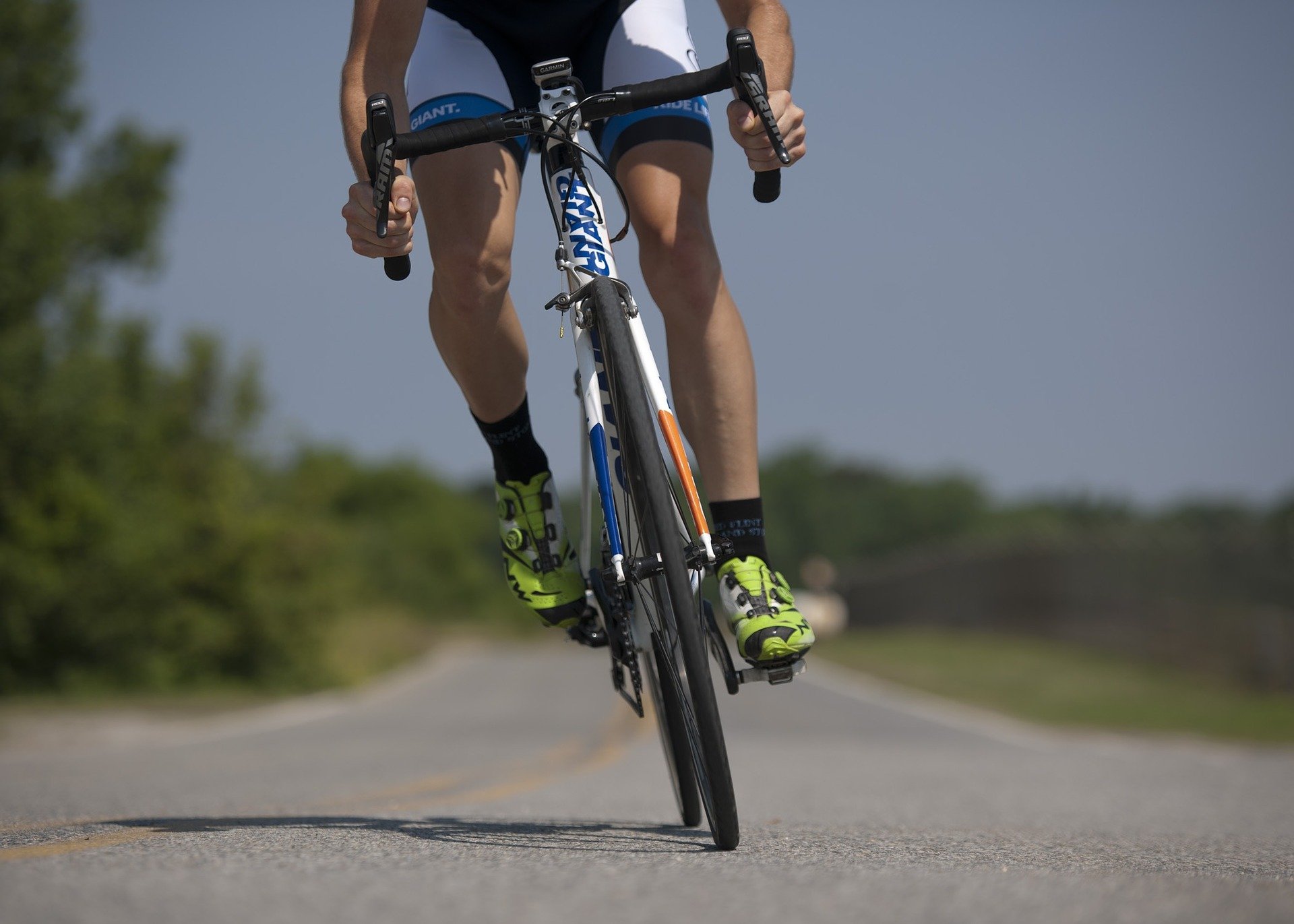 May is National Bike Month, so I’d like to talk about lessons learned from physical fitness. We all know the benefits of physical exercise, but if you’re anything like me, I have a love-hate relationship with it. Of course, I love its advantages: weight control, reduced risk of certain diseases, muscle endurance and, of course, mental clarity. But do I feel like working out every day? Not so much.

I remember when my husband and I took a trip to the Grand Canyon. He loves the outdoors. To survive the 8.5-mile hike down Bright Angel Trail while carrying our belongings, I knew I needed to get a trainer. I was in reasonably good shape but not strong enough to make the hike while carrying my 25 pound pack. So I started training with Brent about five months before our trip.

He planned a regimen where on Wednesdays we worked on building strength and on Fridays we worked on balance and agility. When Brent told me to do twenty jump squats, I did them. When he told me to get on the stair climber and climb on my tiptoes, I did it. No two sessions were the same, and week after week after week, I showed up and did whatever he said to do for that hour. Little by little, I built my strength and agility in those one-hour bite-sized chunks.

The day we hiked down the Grand Canyon, it took us 5.5 hours to get to the bottom, and I felt pretty good until about the last half mile. The heat was exhausting, and by the time we reached the bottom it was 109 degrees, but we made it. I made it! Those small repeated increments of time I’d devoted to getting in shape for the trip carried me from the upper rim of the Grand Canyon to the Colorado River at the bottom.

It’s funny. Physical exercise is what life is like. We don’t always feel like doing things in life. If we only did what we felt every day, there would be a lot of unsolved problems 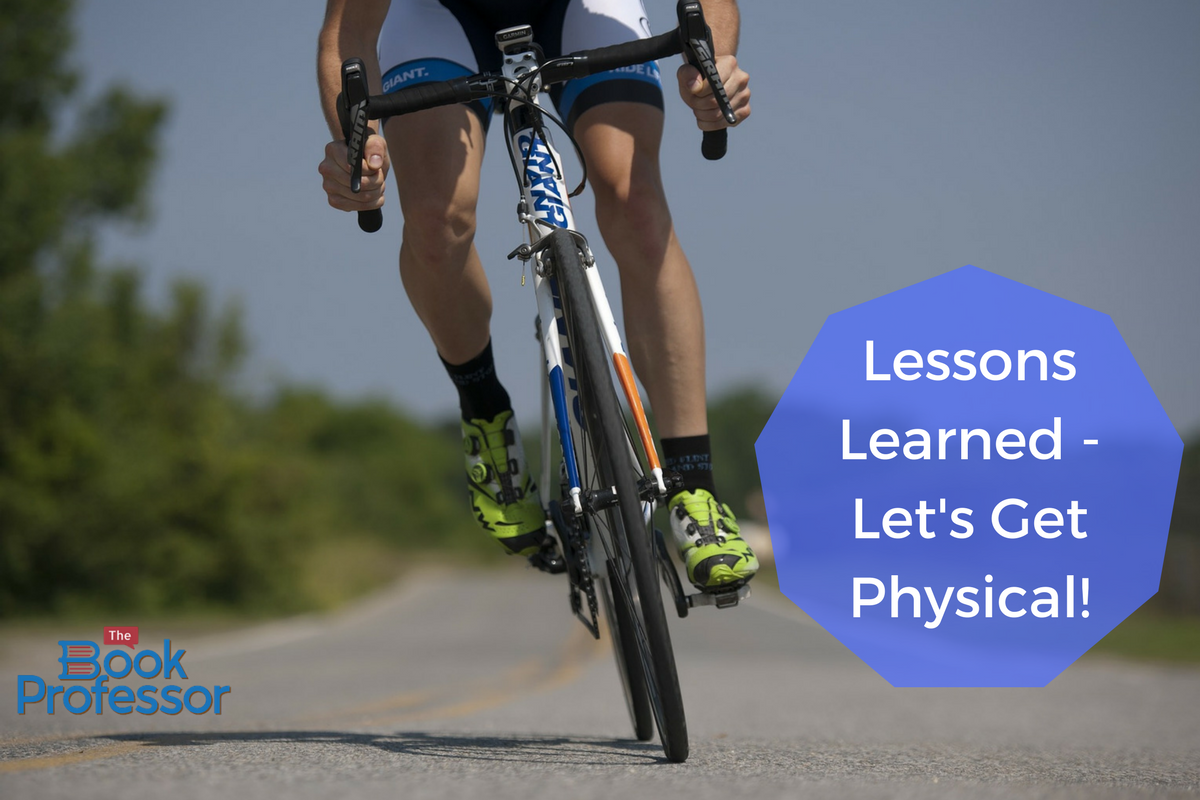 because people would give up the first time they failed. After all, who ever feels like trying again after failure? And do you know how many inventions were the result of countless initial failures? Almost all of them. There would be a lot of failed relationships because people would bail at the first sign of discomfort. And there would be a lot of diseases with no cure today because the scientist didn’t feel like facing another failed experiment.

But isn’t that what greatness is about? It’s often in our failure that we learn our best lessons and come up with the greatest solutions. Solutions that result from failure and struggle are what make non-fiction books so compelling. Why? Because we can relate to it. Anybody that’s successful in their chosen field is only a success because they did what others didn’t feel like doing. Isn’t that why Nike’s slogan: “Just Do It” is so popular? Whatever your physical fitness or life goals are, “Just Do It.”

May is National Bike Month

Need a little change up from your typical physical fitness routine? Get on your bike and get moving. National Bike Month was established in 1956 by the League of American Bicyclists to celebrate the benefits of cycling and encourage others to start pedaling. For more on this organization or about cycling in general, please check them out at http://bikeleague.org/bikemonth.