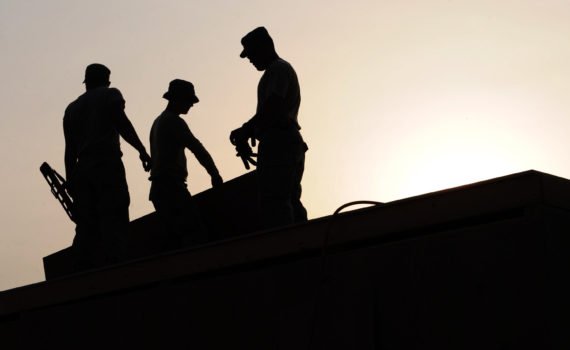 As someone who teaches people how to write a nonfiction book, I—like everyone—need a day off every now and then. But before you venture out for that last trip to the pool this weekend or enjoy some barbeque before back to school really kicks into gear, have you ever thought about the real meaning behind Labor Day?

Labor Day was created because workers felt they were spending too much time on the job. In the 1830’s, a time when manufacturing ruled, workers averaged 70-hour work weeks! Yikes! They were overly exhausted and had no free time to spend with their family. These long working hours caused many union organizers to focus on winning a shorter eight-hour workday. They also focused on getting workers more days off, such as the Labor Day holiday, and reducing the workweek to just six days. (Source)

So while you’re enjoying your well deserved day off today, take a moment to curl up with these nonfiction books to learn more about America’s Labor movement. I promise you’ll appreciate this holiday even more! 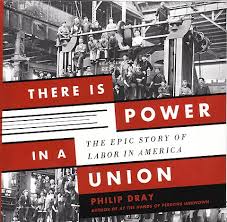 One of the most beloved and controversial figures in labor history, Hill was a Swedish immigrant, songwriter, and Industrial Workers of the World activist who was executed in 1915 for double murder. Adler’s biography of Hill posits what many of Hill’s admirers have said for a long time — that the activist was innocent of the slayings.

Dray’s history of the American labor union is certainly comprehensive — it’s more than 800 pages long, covering two centuries of labor history. He examines the importance of unions to the nation and looks at notable figures in the movement such as Mary Harris (“Mother”) Jones, Samuel Gompers, and Karen Silkwood.

Former Times reporter Pawel won a California Book Award for her look at the life of Chávez, the labor activist and co-founder of the United Farm Workers. Her book is honest about Chávez’s dark side—he ruled his union with an iron fist and alienated a long string of friends and supporters—as well as his numerous accomplishments, bringing fieldworkers together against fierce opposition. (Source)

Enjoy this Labor Day holiday and celebrate your much deserved time off! And when your break is over,  join us for our next Group Coaching Class!