Author Rich Daniels: Writing a Deeply Personal Story for the Sake of Others 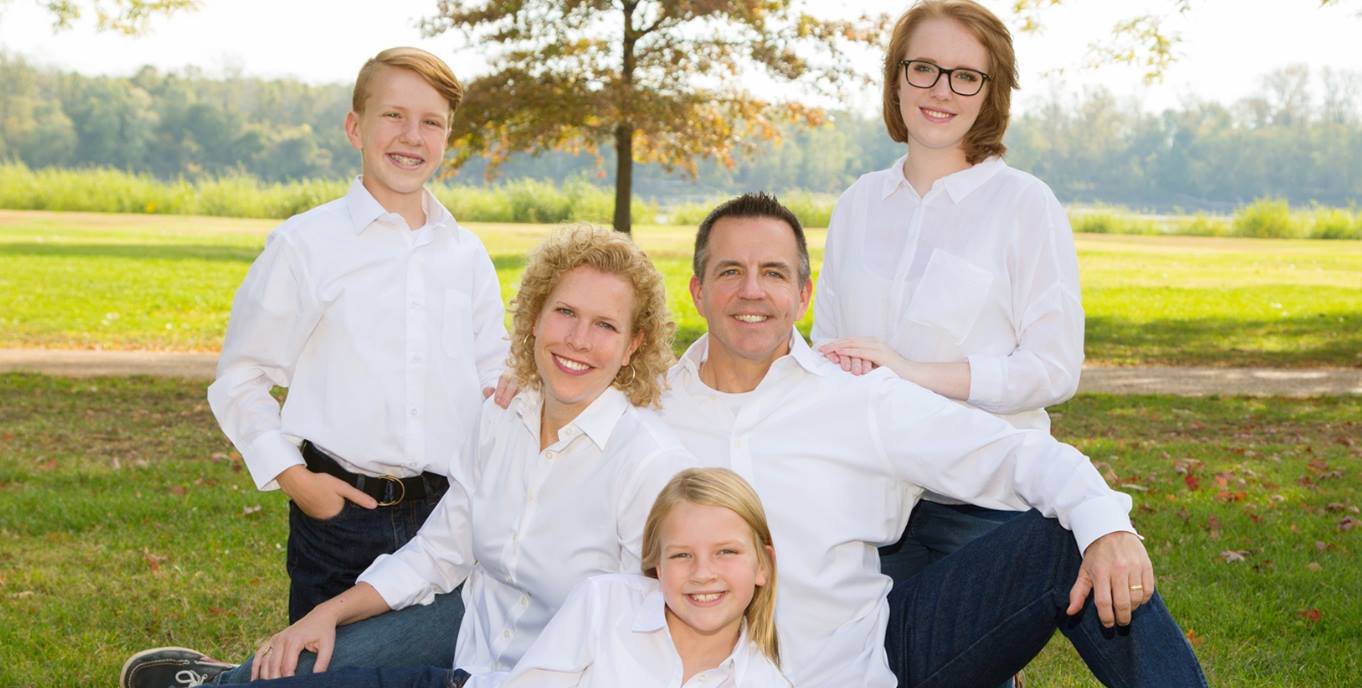 A Tourist in His Own Life

Rich Daniels was in the midst of a career marked by impressive accomplishments. His resumé included positions in marketing, operations, and strategy for a variety of corporations with an international reach. He traveled worldwide and enjoyed the rewards of his success.

At the same time, he got to live a dream when he became a co-owner of Amigos Cantina, a popular and highly-rated St. Louis area restaurant and co-founder of Yurbuds sport headphones.

Rich is also a husband and father of three. But his home life wasn’t what he hoped it would be. As someone who worked and traveled incessantly, he felt out of step with his wife, Megan, and his three kids (Grace, Luc, and Zoey).

Megan ran their home like a well-oiled machine. When Rich would come home, he’d feel like a disruption to what she’d created. Though he loved his children, he didn’t have a deep relationship with them and was unable to communicate that he knew, valued, and loved each of them individually.

Rich realized he was little more than a “tourist in his own life.”

He spoke with his pastor, acknowledged his problem, then said he wanted to join the men’s group. He hoped to spend time with dads like himself and was curious if any of them had figured out how to live the kind of life he desired—one that struck a balance between work and home.

The church didn’t have a group like that, so the pastor asked Rich to help him put one together. The group would meet in the Daniels family basement. Rich agreed but was so busy that he didn’t make the first two meetings. When he made it to the third, he realized that all of the other men in his group faced the same problem.

It took awhile, but with the support of both his wife and his men’s group, Rich began to rebuild his home life. He slowed down at work. He and Megan decided how they wanted to parent as a couple. Rich became a vital member of his home and community. His life began to improve.

Then, a chance encounter made Rich realize that men outside his current circle needed what he’d discovered.

The Drive to Write a Non-Fiction Book 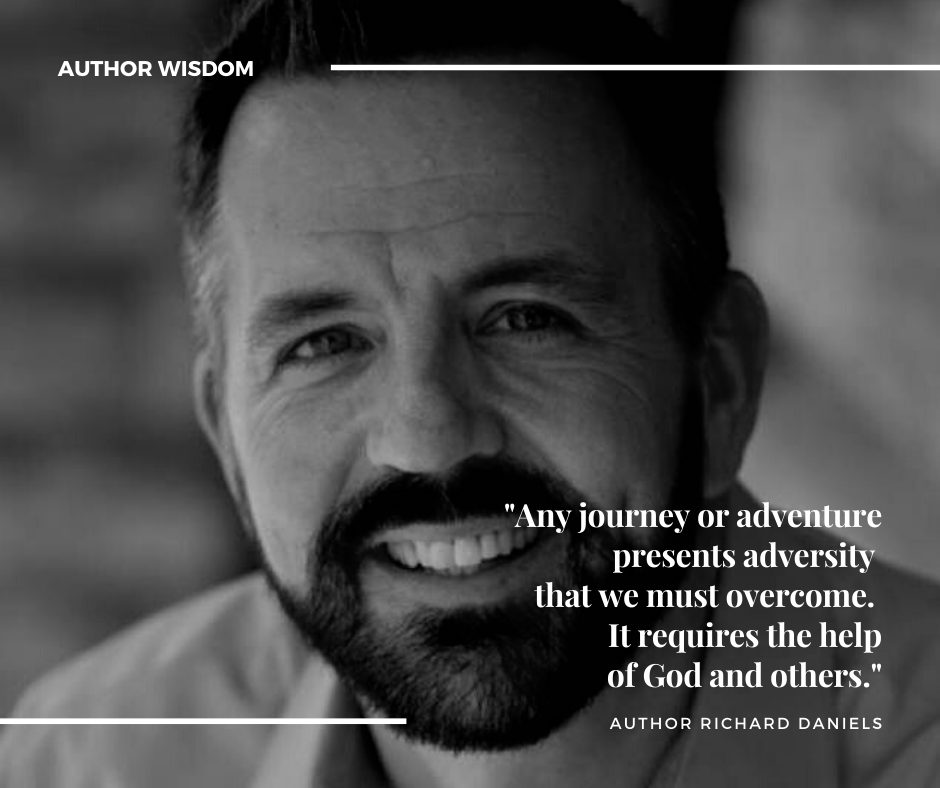 As Rich made changes to his life, a chance encounter unsettled him. He attended a networking meeting where he chatted with a man who seemed happy and successful.

Six months later, Rich learned that the man took his own life. Rich was shocked. He said, “I grew up with brothers, so I always had someone to lean on when I needed to.”

Rich wanted to reach out to highly-driven men like this one and share the wisdom he’d gained through experience and his men’s group. He wanted to tell them there was a better way to live, and that they didn’t have to go it alone.

Rich decided it was time to write a book. Unfortunately, he had no idea how to start. He shared his thoughts with a friend, who told Rich about The Book Professor®, Nancy Erickson.

Rich visited thebookprofessor.com and took the Self-Directed Book Writing Program. Soon, he decided he wanted to finish his book with Nancy’s help. He hired her as his Personal Book-Writing Coach.

A Legacy to Leave and an Idea to Communicate

Rich entered the book-writing process with a concept designed to reach Christian men. His working title, Creating Gravity, was about “creating gravity that would draw guys to Christ.”

In conversations about his book, Nancy challenged the premise. She envisioned a larger audience for his ideas. Rich thought about it. He said, “Nancy has this saying: ‘While you’re working on your book, your book is working on you.’” 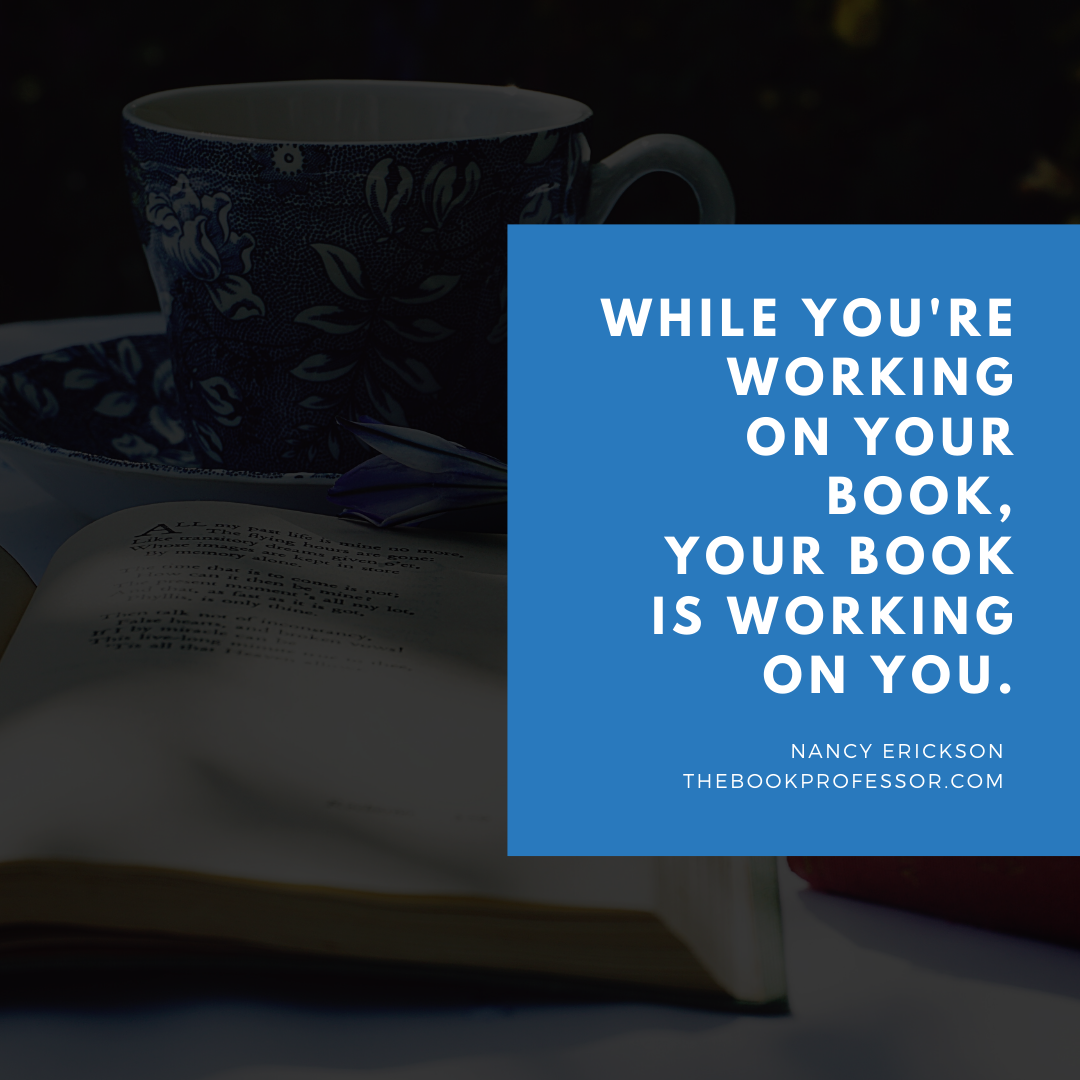 And that’s what happened. The audience expanded in Rich’s mind. His message began to solidify, and he started to codify the ideas he and Megan practiced at home. He could break it down into three main concepts—that every member of the Daniels family would:

Nancy pointed out these three concepts as possible sections for Rich’s book. He hadn’t seen it before that moment. For Rich, Nancy’s perspective made all the difference. It allowed him to write his book quickly and with a sense of purpose. 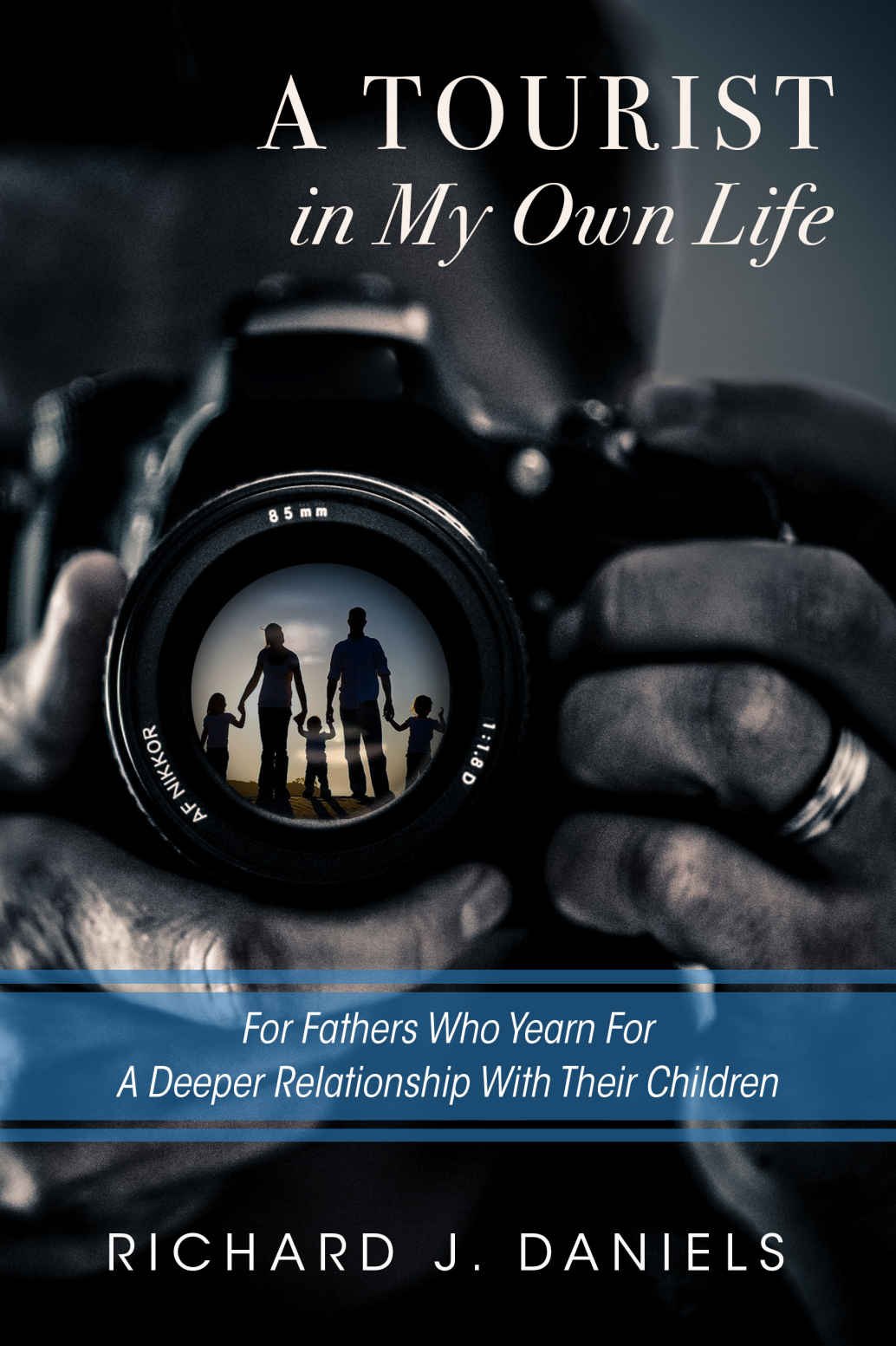 Though Rich creates effective business strategies for a living, he didn’t have a comprehensive marketing plan for his book. He created a few videos and did a little social marketing, but stopped there.

All he wanted was to have a book to give to guys going through a hard time, like the man he met at the networking meeting.

But the title of “author” continues to afford him extraordinary opportunities.

From time to time, he’s able to bring his message as a guest speaker to groups of men. He said, “My book was more a collection of shortcomings and lessons that I felt were worth me sharing. I wanted to encourage other men to be more engaged at home. But when you publish a book, people see you as an expert.”

Rich shares the message of the book often. He gets to tell others, “As guys, we want the adventure. And with any journey or adventure, we are presented with adversity which we must overcome. It requires the help of God and others. Find a men’s group at your local church or in your community. Get connected with other guys on the journey.”

Rich Daniels’s touching book, A Tourist in My Own Life, is available on Amazon.

The Power of Your Story

Many of us have a compelling story to tell, but don’t have a way to “get it out.” And when we start, it’s easy to get stuck on what we think the book should be rather than what it wants to be —and what would potentially reach the greatest number of people.

If the book you want to write feels like a code you can’t crack, we at The Book Professor® can help. We guide writers and non-writers alike from concept to published book. It’s not easy, but our process has worked for many others—and, if you’re willing, it can work for you too.

If you’re ready to get your book out of your head and into a final, professional, and published form, let’s start a conversation.