Being Your Authentic Self – Stay True To Who You Really Are

What does it mean to be your authentic self? Webster’s dictionary defines authentic as “not false or imitation,” and “true to one’s own personality, spirit, or character.” Say it with me again: “not false or imitation.” Webster makes it sound so simple. But if you’re like me, it took a long time to just be the person I was created to be, to truly embrace my authentic self. What about you? Did you ever feel pressure as a child to become the person who an authority figure thought you should be because you felt accepted when you behaved and acted in ways that they approved? Only to discover as an adult that the person you presented to the world wasn’t really you at all, but because of an innate need to be approved and accepted by others kept up the facade anyway? I can relate because that was me. There are many valuable lessons I’ve learned in life and living a life of authenticity is one of them.

How Your Core Beliefs Contribute to Your Authentic Self

The innate beliefs that we have about ourselves can be the driving force into the decisions we make. As a child, my family moved around a lot due to my father’s corporate job. I was always the new girl and it wasn’t easy.  Every place we moved was so different. What were the rules here? Who could I trust? Who should I be?

It was important that I figure things out before I shared myself in any way. I needed to learn the rules and customs and behaviors in a new place, so I could mimic them and fit in. I became a completely different person every time we moved, and I adopted new personas to match what I saw in others. That’s when I developed my three most crippling self-defeating beliefs:

It’s been a long time since I was twelve years old, and I wish I could say that those internal messages disappeared with my youth, but they did not. To the contrary, these became my core beliefs about myself, and they kept me in chameleon mode for far too much of my life. These negative beliefs caused me to neglect myself and my own needs, to marry an abusive husband, to work in a career that I hated, to be under-developed as a human being, and to live a life of crippling anxiety — always trying to figure out what to do, who to be, how to act.

With the help of some good therapy, journaling, and a daily practice of meditation, I’ve worked through these issues, and they no longer cripple me. But I admit 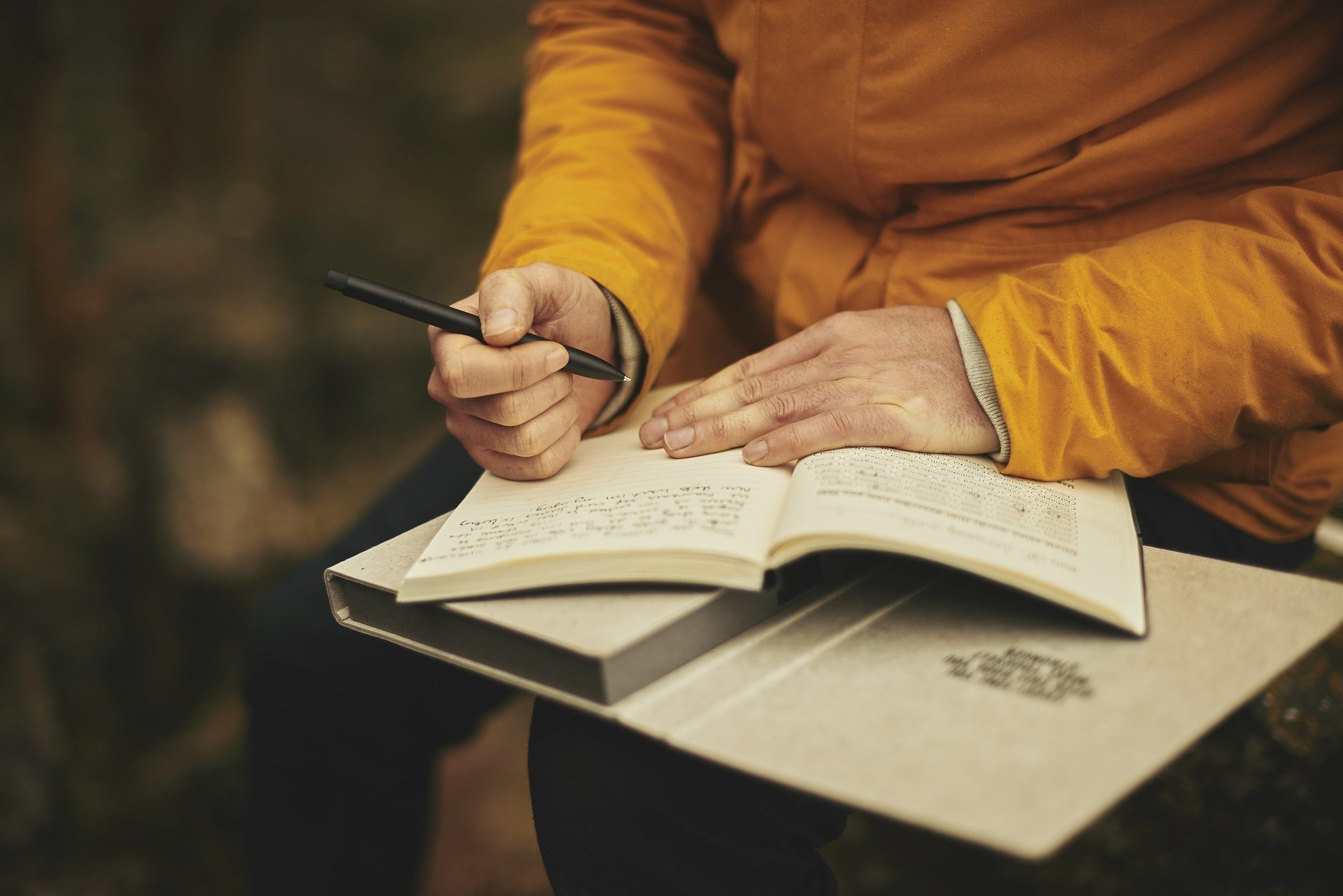 that, on certain days, I have to work really, really hard just to justify my existence. On those days I feel like I don’t matter, that no one cares about me, and if people knew who I really was, they wouldn’t like me.

When you’ve built your life on a lie, it’s hard to overcome that thinking. The lie becomes the truth, and the truth becomes a lie. I believe it’s the lies we tell ourselves that prevent us from doing the things we were meant to do and for which we are gifted. I really did spend a lot of time trying not to be me.  When I started college, I wanted to become a feature-story journalist who wrote true accounts of amazing people that would inspire others. Yet, when I graduated, I took a job as a Systems Engineer with IBM and found myself implementing solutions that required a good working knowledge of Assembler programming. I spent hours analyzing core dumps to find programming errors and working with customers on software implementation plans. The money was great and I could do it, but it wasn’t ME and I hated every minute of it.

After my children were born, I stayed at home with them until they were in Middle School, and during that time, I started writing again. My soul became free. I had finally returned to my first love and started to do what I was created to do. I later went on to get my Masters in Fine Arts Writing and the rest is well history.

Today, I am staying true to my gifts and talents of writing and am humbled how God has used those gifts to help others change the world.